A Week to Peak

Trial period at a Swedish Employer

The Swedish project ‘A Week to Peak’ brings employers and job seekers (candidates) together for a week to get to know each other. Through a Swedish employment agency, the Dutch candidate is placed with an employer for a week and both employer and employee can see if they suit each other when it comes to skills, knowledge and chemistry between both parties.

Webinars ‘A Week to Peak’
14 December and 12 January at 7 p.m. (limited number of candidates)
For an invitation, send your CV to: eures-ost@arbetsformedlingen.se

‘This initiative was born out of a kind of frustration’, said Lara Feller and Rob Floris, EURES advisers and the initiators of this project. Unemployment in the pilot region is below 3.5%, there are huge shortages of trained and experienced staff, but every time we suggested a good European candidate, employers were hesitant.

We were always told the same thing: we don't know anything about his/her education and training, what is the candidate's exact experience, does the candidate fit in the team, can he or she learn the language quickly enough, etc.

We as emigrated Dutch people know that emigrating is a big step. Leaving friends and family behind, letting go of certainties, quitting a permanent job in your home country, selling your house, etc. and all that to work for an employer you may only have met via Skype...

‘We have been working intensively with the employment agency One Partner Group (OPG) in the Värnamo/Jönköping region for a number of years now and our experience with them is good, so together we came up with the idea of offering a pilot week to serious and motivated candidates’, says Rob Floris.

The concept is simple. The candidate comes to Sweden for a week and is employed by the OPG employment agency. They look for the right employer for the candidate, and the future emigrant is paid and insured according to the national regulations.

The candidate takes a week’s holiday in the Netherlands. So he or she does not quit their job, but comes here for a trial period of a week. Then you have A Week to Peak! Show us what you are made of!

After a week, the employer, the candidate, OPG and EURES sit down and decide on a possible future appointment. If there is a positive decision, the candidate will be employed by OPG for six months (which is quite common) and then enter into permanent employment with the employer, but if there is no match, the candidate can simply return to the Netherlands without having quitted his current job.

‘Currently, OPG is working with the technology, industry, gastronomy, logistics and construction sectors in the Värnamo/Jönköping region, but if the project is a success, OPG will bring along 25 sectors from all over Sweden to the Emigration Fair next year to participate in this project’, adds Lara Feller. In addition, OPG is always interested in CVs that fall outside this group. Of course, we can give no guarantees, but we do our best!

Send your CV to: eures-ost@arbetsformedlingen.se 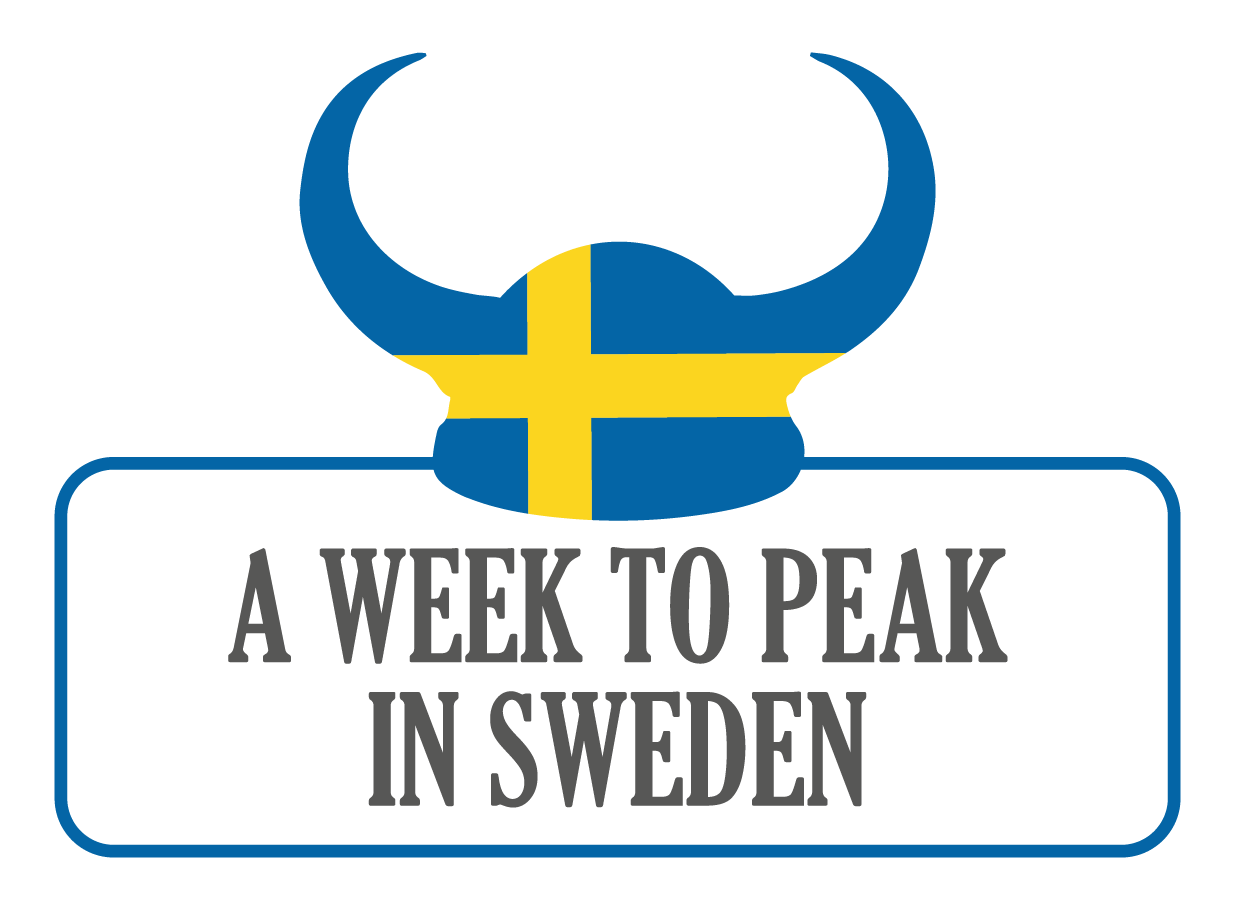 View all homes and businesses

You do not want this? Then adjust the cookie settings.

Cookies are small files that we place on your computer, tablet or mobile phone if you use our website or app. Sometimes they are necessary for the use of the site, but not always.

With ‘all cookies’ the website works best. And your visiting behaviour will be used for marketing purposes. If you choose for anonymous, then your data will not be used by us anymore.